Forever #TennesseeStrong! How You Can Help 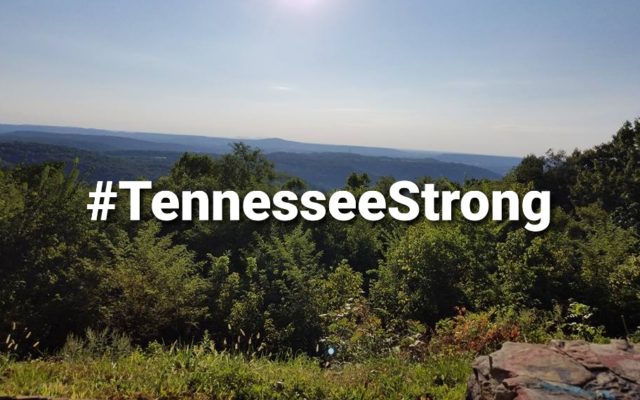 By now, you’ve seen all over the news that my beautiful Tennessee was hammered by tornadoes late Monday night/early Tuesday morning. In the aftermath, the tornadoes have been confirmed as an EF-3 and an EF-4 with winds that varied between 135-175 mph and did massive damage in Nashville, before traveling 80 miles up the road to Putnam County, specifically Cookeville.

Nobody expected the storms to be so severe, or to hit the way that they did.

Roofs were ripped from buildings and homes, windows were shattered, houses were reduced to piles of sticks and stones, and families are friends were injured and killed. People are still missing, and the numbers of those hurt are still climbing. Currently, 25  are dead and still many more are missing.

I am SO thankful to say that my family is all ok. However, every time I’ve opened Facebook, I’ve seen a friend who is now homeless, or has lost a someone to the tornadoes. It is so emotionally gut wrenching to read the accounts and see the footage of those affected.

BUT, as Mr. Rogers said, “Look for the helpers,” and Tennessee is full of the biggest hearted helpers out there! We are the Volunteer state after all. 😉 After the storms, Cookeville Regional Medical Center had a 9 hour wait due to the line people who came forward to give blood. A clean up group was set to meet Wednesday morning in a parking lot, and thousands of people were there bright and early, ready to help. In Nashville, the sun came up and the Vols came out to work. Clean up crews were onsite moving rubble and trees that had trapped people in their homes.

Even though there are so many hands on deck, there is still so much to be done for those affected. We may be hundred of miles away, but we can still help! Fundraisers are in place to provide funds directly to those affected, with no costs coming out for the organizations hosting them.

This is just a small percentage of the countless fundraisers that are in place to help Tennessee recover. If you feel called to help, please donate a few dollars and know that it’s going to a team of good folks that will make sure it gets to those in need.

I may be in Louisiana, but I’m proud to be #TennesseeStrong

May 17th, 2022
View full playlist
Connect With Us Listen To Us On