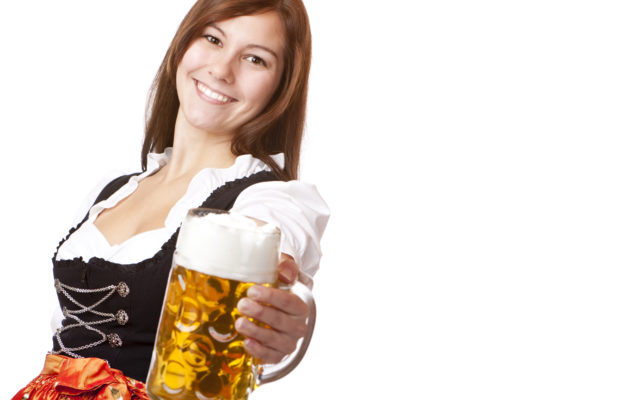 Here’s something to raise a glass to: today is National Beer Day!

BUT, Ryan Radio Research Foundation uncovered this observation-  several studies have linked beer consumption to the growth of man boobs, aka “moobs.” The studies suggest that hops plants used in beer have the side effect of boosting female hormones.

However, The Society of Independent Brewers, is not worried about the studies.  The Society chairman confidently declares: “…we are talking about tiny, tiny amounts [of hops]…in a pint of beer. It’s not something I…worry about as a beer drinker or a brewer. It is an interesting concept, but I think the reality is you are more likely to develop moobs from a lack of exercise rather than the estrogen in the beer,” declares the Society chairman–   Buster Grant.

(Your welcome. Here, have another beer…!)