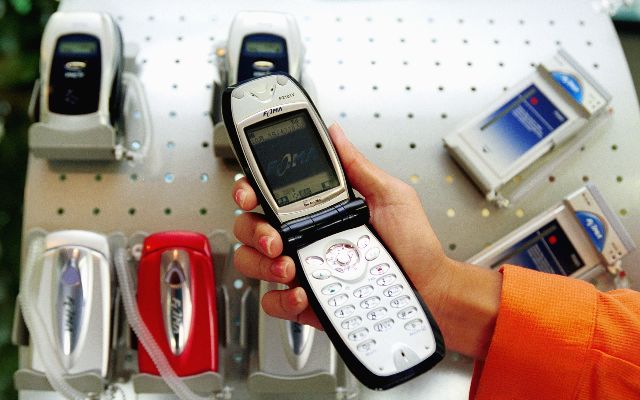 The FTC apparently has had enough of those pesky Robo calls. They plan on cracking down on illegal robocalls, plus dozens of actions against domestic operations responsible for more than 1 billion of the calls we’ve grown to loath!

FTC Bureau of Consumer Protection Director Andrew Smith said Monday the agency wouldn’t “let up for a second in going after these scoundrels.”

The FTC & its”Operation Call it Quits” will attemptto stop what it describes as “universally loathed” pre-recorded telemarketing calls.

The FTC is going to be partnering with federal, state and local law enforcement agencies to eradicate what has become most likely the most hated nuisance we deal with dozens of times a day.

Perhaps it can become effective
YESTERDAY!

Most of mine deal with extending a warranty on a vehicle I’ve never owned or getting the best deal on medical and hospitalization insurance.

May 18th, 2022
View full playlist
Connect With Us Listen To Us On