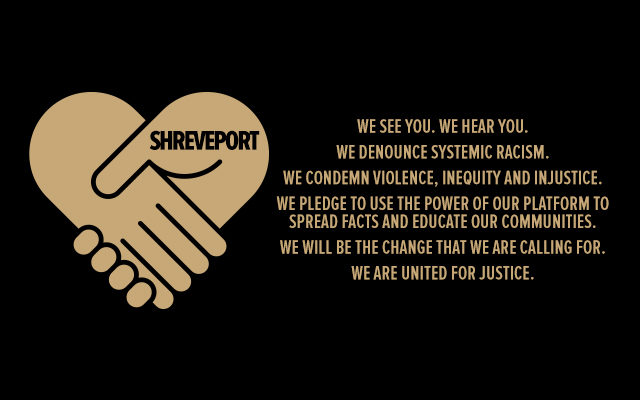 Alpha Media is proud to announce that on Friday, June 12th, its stations will air “United For Justice – A Day of Discussion” across 40+ Alpha Media markets on 65+ radio stations in six formats as well as at UnitedForJustice.com.

The Day of Discussion broadcast will address the pain that communities are going through due to racial tensions in America. It will feature prominent national and local voices and figures on the front lines in the fight for equality and justice.

Adding to the conversation, Senators Kamala Harris and Cory Booker will discuss with Apple Music host Ebro Darden how the nation is being impacted and the steps we can take towards progress. Female hip-hop artist Saweetie will be joining host Tino Cochino speaking on her personal involvement and contributions towards the Black Lives Matter movement.

Alpha Media President and CEO Bob Proffitt said, “The events of the last few weeks are reminding us that this is not a new problem but one that needs to be addressed right now. We have what many other companies do not have, a real medium for change. We should not and cannot allow it to go unused.”

May 18th, 2022
View full playlist
Connect With Us Listen To Us On