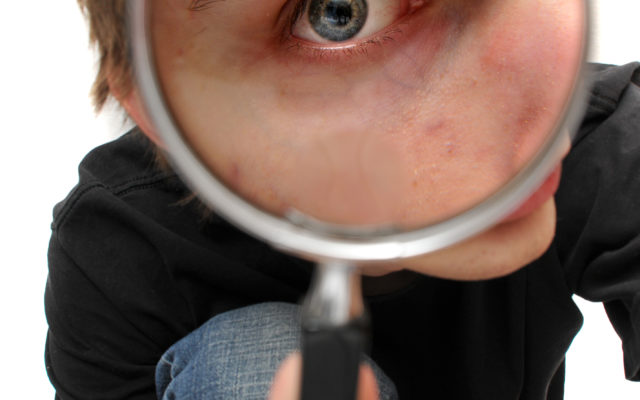 At Ryan Radio, we review and offer many items of interest to ensure that you are up to date and well informed.

Often we bring into sharp focus “things bizarre, unsettling and riveting.” Such as the ‘bizarre situation’ that developed in Auburn, Washington. Over the several weeks since Christmas 2019, it appears that someone repeatedly and successfully broke into the Haggen Grocery Store. Business surveillance cameras show the suspect “sneaking around the store.” It was postulated the suspect was likely -remaining- in the store. Investigations of this activity recovered several packages of cigarettes, and a $394.97 cheese wheel the heretofore unseen (except in surveillance video) suspect returned – after opening it. Ryan Radio is informed that the “Haggen Grocery Store Burglar” is now in custody, perhaps undone by their own action of – cutting the cheese.

Another example of the high-quality, salient information which you can access when listening regularly to the Ryan Radio Program.