What’s In It For Me? Food and Ads!

There was a football game yesterday?

Just kidding! I know that yesterday was football’s biggest day of the year, but as a nonfootball person, the game didn’t get me all hot and bothered.

When it comes to the “big game” there are two things I care about: food and ads! That’s right, not even the halftime show matters to me. (Until they get Dolly Parton on board, that is!)

I went to a friend’s house to watch the ads-I mean game-and the spread was spectacular. Who knew you could do so much with cream cheese and jalapenos?!

Maybe it’s just because I’m getting older, but the commercials didn’t seem to have the same razzle dazzle this year. Don’t get me wrong, there were some good ones tucked in between the ones that tried too hard.

No surprise, Google made me cry with their Loretta commercial. Sam Elliott made me cackle with his dance off during the Cool Ranch Doritos commercial. Bill Murray had me chuckling and wishing for a Jeep Gladiator. But overall, a lot of them left me scratching my head trying to figure out what they were advertising.

If you missed some of the ads, or just want to kill some time at work, click HERE for a complete list of what aired during the “big game.” 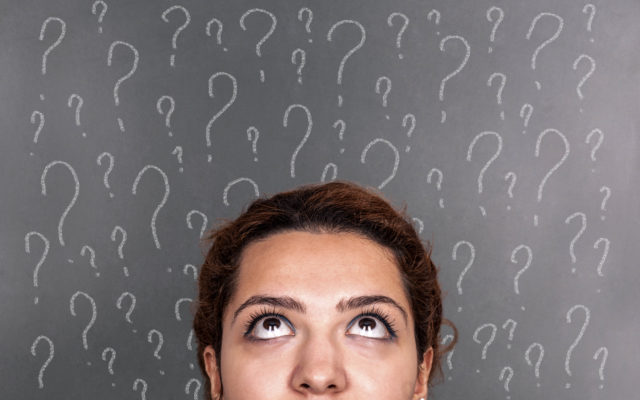 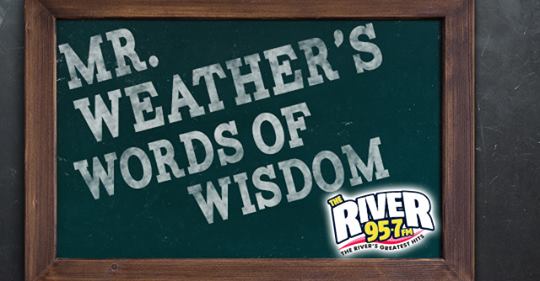 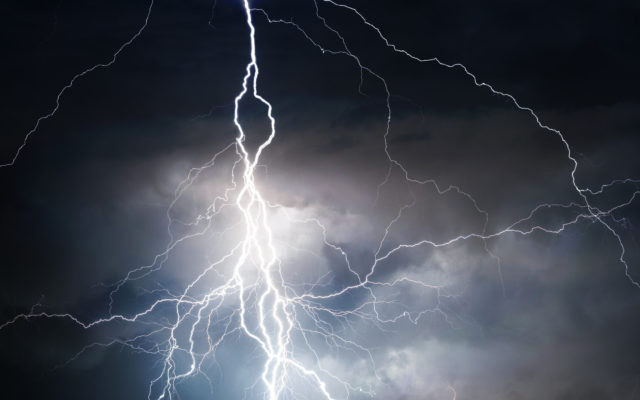 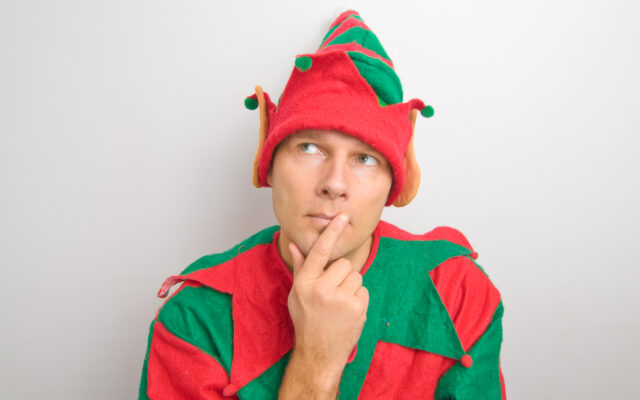 Connect With Us Listen To Us On