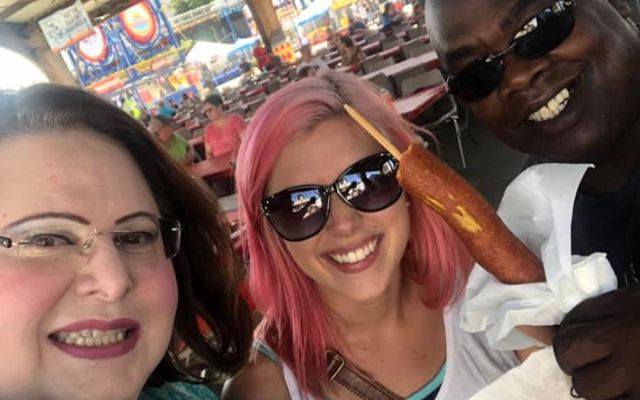 It’s the first day of August, and the kids go back to school next week. (I keep flipping through the calendar to make sure that’s right, because it’s just so hard to comprehend.)

As a childless adult, it’s hard to gauge when summer ends.

I always thought it was officially over when Labor Day rolled around, but then schools decided to go back earlier. And stores decided to start putting school supplies and uniforms on display a month and a half before anyone had given more than a passing thought to new crayons, rulers, and shiny tennis shoes that squeaked when they hit the hallway for the first time.  In a few days, kids will try to outdo each other with the stories of their summer adventures, and look at each other across the lunchroom, trying to see if anyone new wants to be friends. And that’s how they know summer ended, and fall began.

Part of me misses that definitive line between summer and fall. It’s confusing and strange to see all these tell-tale signs of summer drawing to a close, but know that you didn’t go anywhere other than work. And that it’s still going to be hot as hell outside for months to come, but “technically” summer is over. Didn’t it just get here?? Isn’t it still here? I think I’ve only been in a pool 3 times, and haven’t gone to a single movie!

My brain is scrambling to get in the right mentality. Am I the only one?

When does summer end for you?